A few years ago, the idea of having a word to define your intentions and desires for your year became highly popular. I wasn’t resistant to the idea, but I’m so analytical that’s it’s hard for me to pin it down to just ONE word. Eventually I did begin identifying my intention, but I couldn’t seem to narrow it to a phrase.

But THIS year, I finally got it down to one word. I started with “health” as that seemed to cover most of what I wanted to accomplish this year, but then added in “habits” because it was a little more accurate.

That was still a phrase. Health and habits. But someone, in some post somewhere (I wish I could remember who it was), mentioned the word “rhythm” when describing something and it resonated so loud it was like someone struck a gong inches from my ear.

Rhythm describes what I want from my year. It is important to me to develop habits and routines that support my own personal health (mental, emotional, spiritual) and that of my family.

Several moves in the last few years disrupted many of our structures both in good and bad ways, and I’m slow to develop new paths. My personality is reflective. 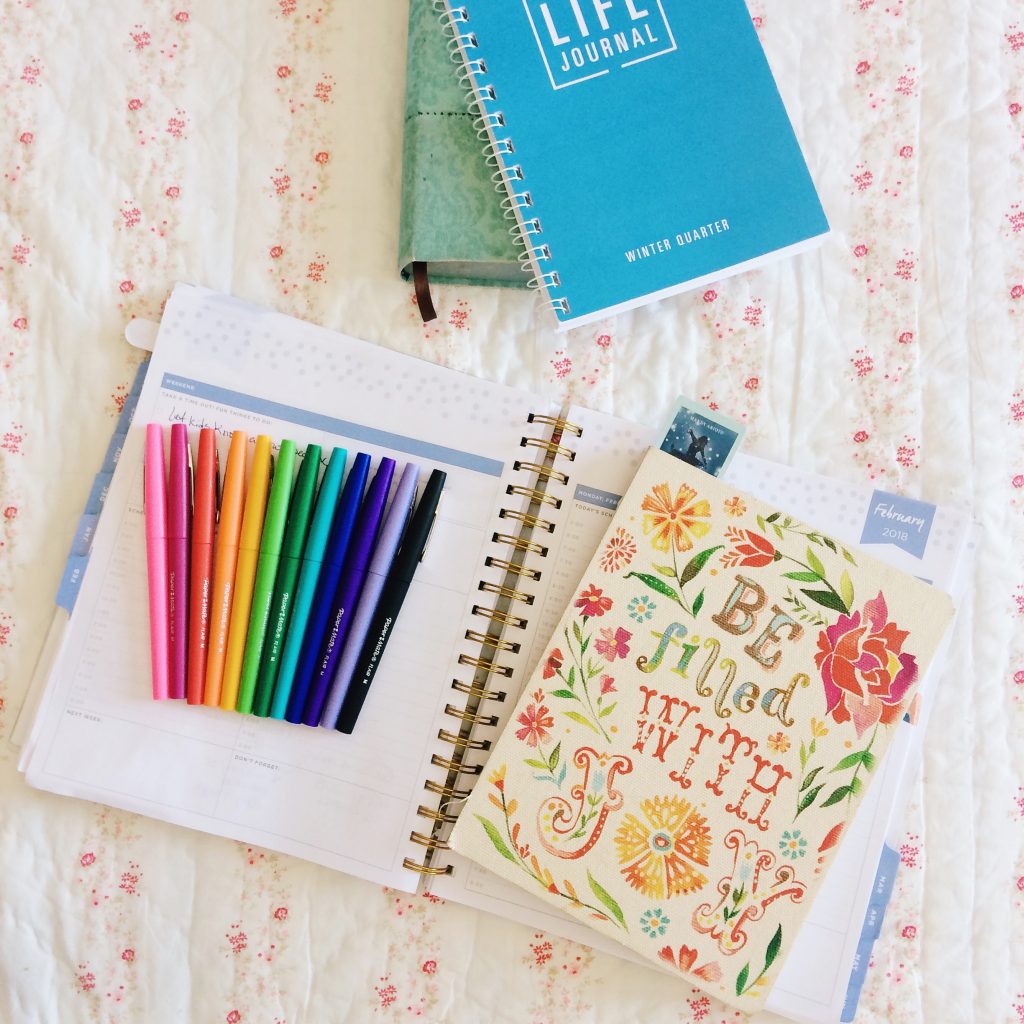 One big habit that I’ve set for myself is going to bed at a decent hour. I’ve been a night owl since I was tiny (my parents will attest to this), and as I’ve grown older and had children, those late nights just got later and later.

As a parent, those hours were the only time I felt like I was “off the clock,” and it was heightened by my need as an introvert for time alone. It isn’t unusual to find me reading or messaging with my west-coast sisters or browsing the internet for interesting articles at 2:00 or 3:00 a.m.

Since I homeschool, scraping myself out of bed at a reasonable time in the morning to function as a mom and teacher has been difficult. I decided going to bed is a keystone habit for me. It’s one on which so many other habits rest.

As an example of why going to bed is a keystone habit, I’m able to get up earlier (another habit I’ve needed), actually have a good morning routine (also important for health and productivity), and I’m able to make room for alone time while my children are working on school.

I appreciate others who have shared their word of the year (I think that’s #WOTY on Instagram). It’s so inspirational to me to read the words chosen and the thinking behind them. Do you make a habit of choosing a word? What is yours for 2018?

Hello! I'm Jaime. I love to connect with others who take the time to dwell in a place of wonder and curiosity. Welcome!

This site uses Akismet to reduce spam. Learn how your comment data is processed.

I’m Jaime, nice to meet you! 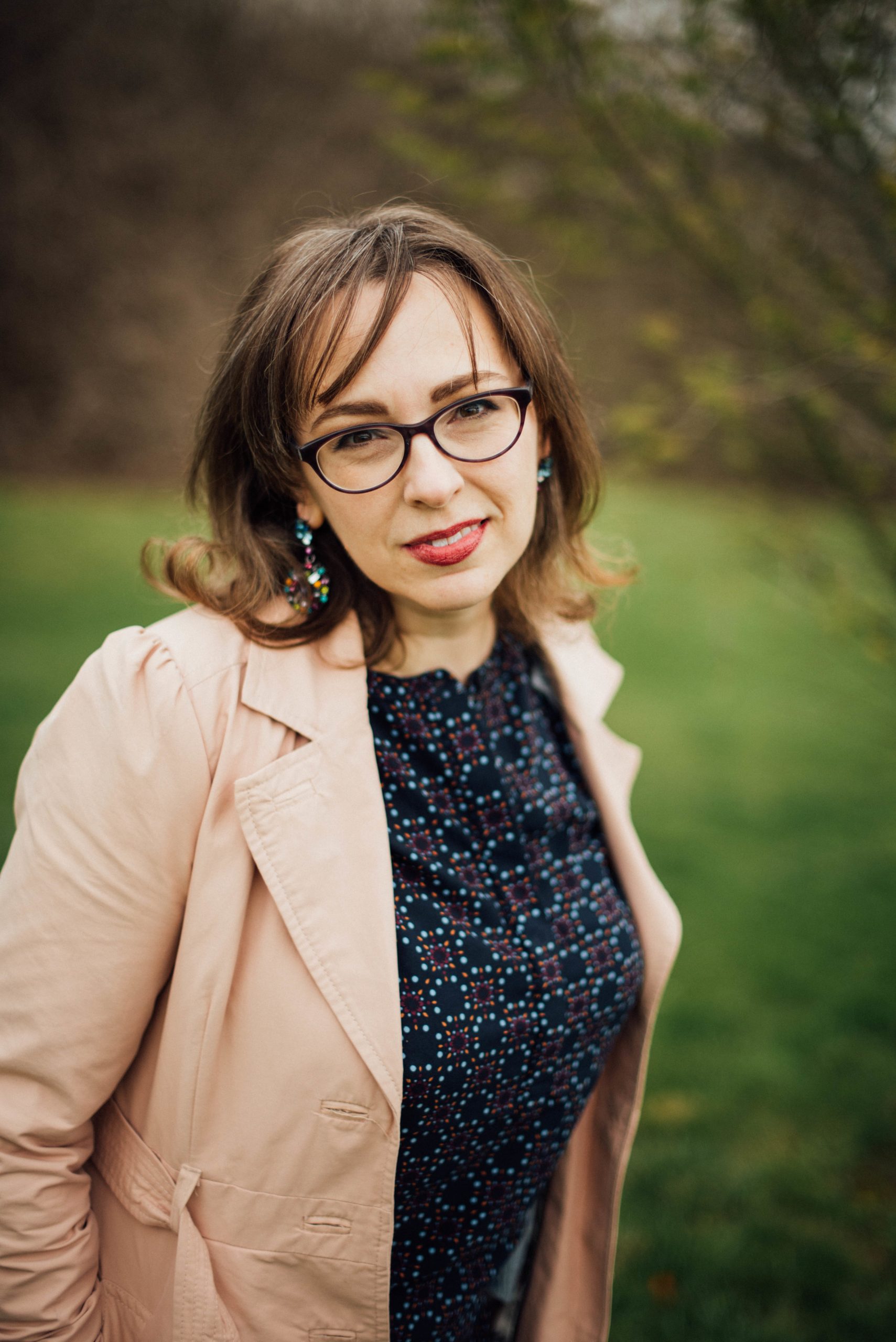 a place for curious souls